The Time for Adipose Derived Stem Cells May Be Getting Closer 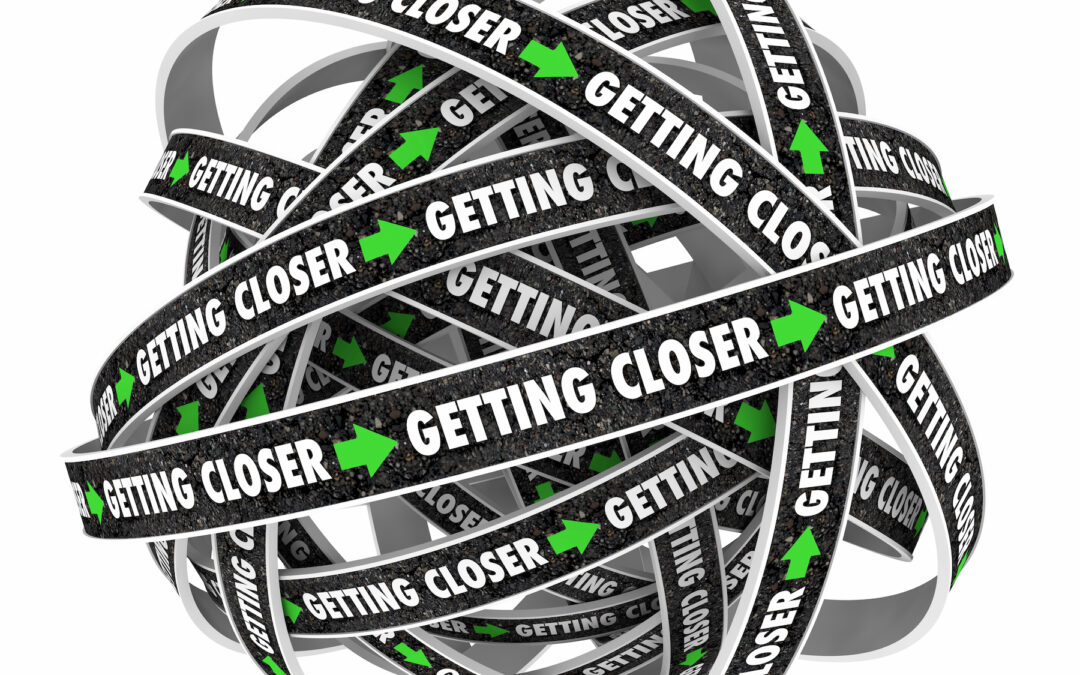 California Clinic Chain Wins Its Case with the FDA 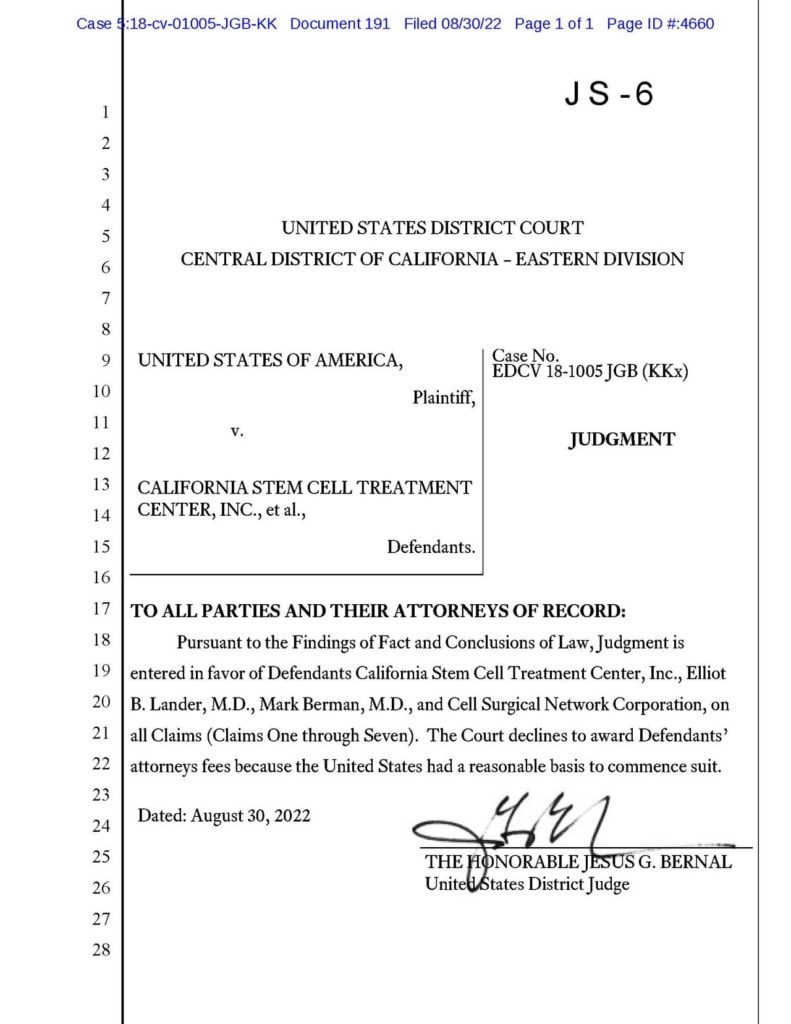 A big event happened that may shake up the FDA regulation of autologous orthobiologics.

The court ruling on August 30th by the US District Court (Central District of California) was in favor of the defendant doctors who ran a chain of clinics that processed fat tissue to get the stem cell fraction out (called Stromal Vascular Fraction or SVF). The FDA took the position that digesting the fat to break the cells out of their collagen matrix went beyond what the agency allowed for “minimal manipulation”, making the resultant product a drug that required clinical trials and agency approval. The doctors contended that they were not altering the fat any more than many surgical procedures that were regulated by the state medical board. The judge agreed with the doctors, which could have the effect of blowing up the FDA’s regulatory paradigm for autologous tissues.

What is Minimal Manipulation?

First, we’re talking about autologous biologics here, which are products made from your own tissues. Nothing in this discussion, or this court case, applies to someone else’s donor cells.

The FDA drew a line in the sand many years ago to separate what is considered processed tissue (361) and a cell drug (351). As it applies to this case, that manipulation line allowed the processor to do certain minimal things to a patient’s own tissue and have it “minimally manipulated”. As long as other items like homologous use were true, the agency would generally consider this not to be a drug.

In 2017, the FDA began to clamp down on things like digested fat and SVF claiming this was over that line and as such, if a doctor produced this in their office, this was the production of a drug requiring full FDA approvals. The agency, therefore, inspected this California clinic chain and claimed that the SVF they were producing was an unapproved drug product.

To make a long story short, it may soon be possible for us to move forward with the Personalized Stem Cell Clinical Trial (https://personalizedstemcells.com/); perhaps even the use of Adipose-Derived Stem Cells in clinical practice. We are awaiting a full clarification of the Judge’s ruling such as does the ruling apply to Illinois or does it only apply to California?

In the meantime, we offer a full menu of regenerative and orthobiologic options for patients with a symptomatic and function-limiting joint. Learn more by vising my website at www.sheinkopmd.com or scheduling an appointment: (847) 390-7666.