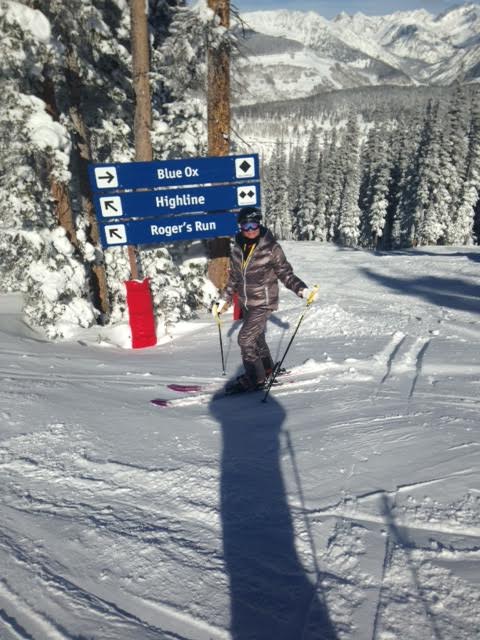 If you read this Blog last week, you will know that my wife, our stem cells, and I traveled to Vail, Colorado, for a week of skiing. We arrived to two feet of fresh powder; it continued snowing for two days; and then the sun came out in midweek; and the skies remained cloudless for the rest of the week. On Sunday, in the Lionshead gondola, we happened to ride up with three middle aged visitors locked in a conversation essentially bragging about how many knee “clean outs” each had had. One who wanted to outdo the others went on to brag: “my orthopedic surgeon told me I had bone on bone and would need a knee replacement” I couldn’t stay quiet so I volunteered “do you not want to ski any longer?” and I identified myself as an orthopedic surgeon. In response to his inquiry, I suggested that while you may ski Dubai after a TKR, forget about real skiing.

To confirm my own observations after having performed Total Knee Replacements for 37 years in conjunction with Outcomes research, I decided to perform an unscientific study. The first stop was Performance Sports where we have rented equipment for over 30 years. In response to my inquiry, “how many customers have you equipped who have Total Knee Replacements?”; the General and the Sarge responded, “with over 20 thousand rentals a season for people who travel to Vail each year, we don’t know of one”. As any good investigative journalist, I sought out a second source, the general manager of our favorite restaurant in Vail, Montauk Sea Food Grill. In response to a similar question, the response, ” I know many people who live in Vail and who we serve who have had a total knee replacement.” My next question, “how many of them ski?”; his response, “none”. Personally having experienced the forces and demands of skiing on the knee for over 50 years, a new knee joint means the end of participation in vigorous activities.

When I was replacing arthritic joints, there was no alternative. Then, there was no other option for the aging athlete with an arthritic knee? My own experience with my left knee coupled with the increasing Data Base of successful stem cell interventions allows me to argue, Cellular Orthopedics, before assigning yourself to recreational retirement at any age. Now using Colorado speak based on recent legislation, put that in your pipe and smoke it.