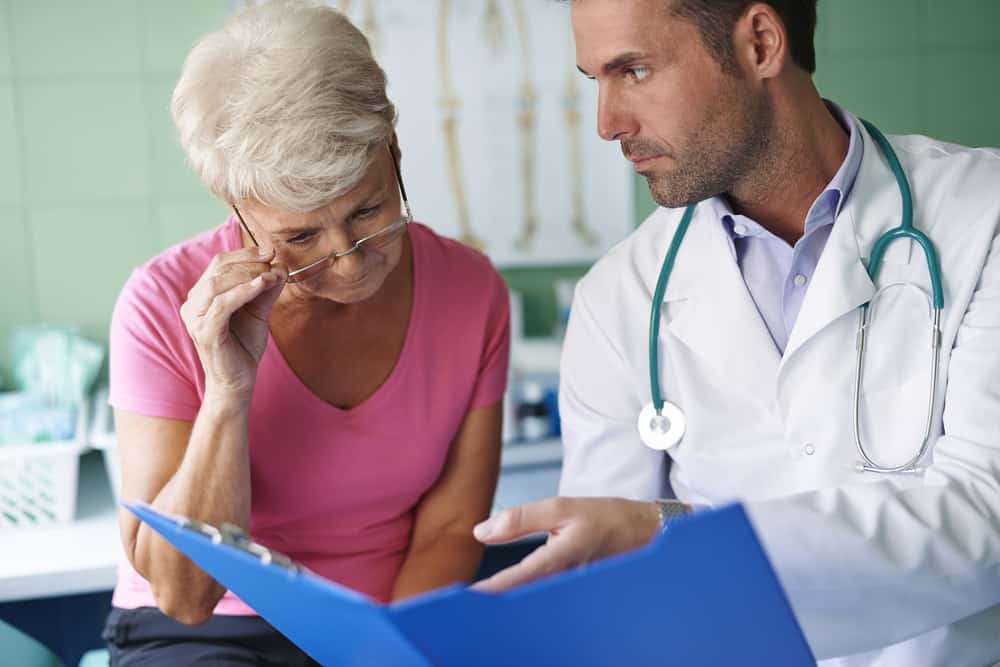 Most Misguided Medical Treatments of all Time

The evidence-based medicine (EBM) movement is considered one of the most significant milestones of modern medicine. It’s described as “the conscientious, explicit, judicious and reasonable use of modern, best evidence in making decisions about the care of individual patients,” according to experts who’ve written about the approach. Essentially, EBM optimizes clinical decision-making by integrating clinical experience and patient values with the best available evidence from well-designed and well-conducted research.

What’s the CPT code for bloodletting? (It’s actually 99195!) In their heyday, bloodletting and other bizarre treatments were all the rage. Nowadays, they’re practically nonexistent .

Before EBM gained traction, however, the uncertainty inherent in medical practice resulted in some truly misguided medical treatments. Here’s a closer look at six such treatments that serve as reminders that clinical practice continues to evolve:

(If you’re wondering how much blood was let during these procedures, you may be surprised to learn that about 500 mL was taken on average—or the volume equivalent of a modern-day transfusion!)

In addition to voicing concerns about the practice of bloodletting, Hippocrates noted that fever secondary to malaria could placate those with epilepsy. Like Hippocrates, Galen also noted the value of pyrotherapy, the practice of inducing fever for therapeutic purposes. Galen remarked on a case of depression that was cured by an episode of quartan fever, a form of malaria.

Toward the end of the 18th century, tobacco was introduced to Europe from the New World. Around the same time, a Native American practice involving blowing smoke up a patient’s rectum also became popular in England and the rest of Europe.

The above may also be added to the list of misguided medical treatments by uninformed or unconcerned opportunists.

On the other hand, a case report was published today concerning the successful treatment of a hospitalized patient in China due to Coronavirus with Adipose derived Stem cells. The result may be very important in treating critically ill patients. While too early to suggest it is evidence based, those involved in the Stem Cell Intervention and planning more are qualified investigators.

To learn more, visit my web site  www.sheinkopmd.com and PersonalizedStemCells.com. To schedule an appointment call (312) 485-1893