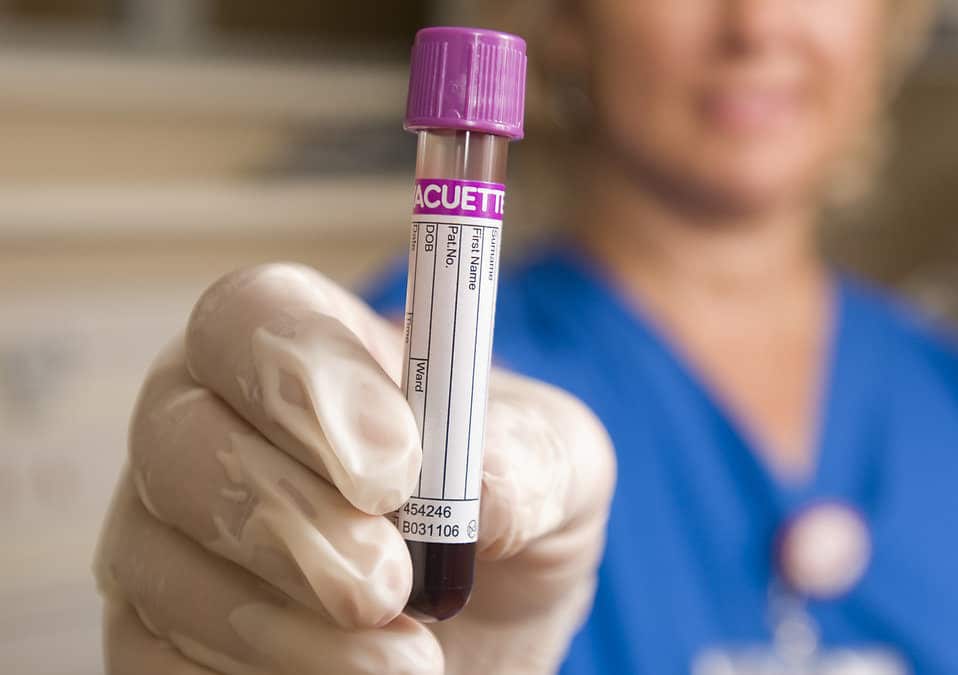 From the AMA Morning Rounds May 16, 2016
Today’s Medical News Prepared Exclusively for You

ABC World News Tonight (5/16, story 11, 0:25, Muir) reported, “The
National Cancer Institute confirms that moderate exercise, all the way
up to intense exercise, lowers the risk of” cancer “in many forms.”
The Los Angeles Times (5/16, Healy) reports that the research,
published in JAMA Internal Medicine, suggests, “exercise is a powerful
cancer-preventive.” Investigators found that “physical activity worked
to drive down rates of a broad array of cancers even among smokers,
former smokers, and the overweight and obese.”

US News & World Report (5/16, Esposito) reports that
investigators “analyzed data from participants in 12 US and European
study groups who self-reported their physical activity between 1987
and 2004.” The researchers “looked at the incidence of 26 kinds of
cancer occurring in the study follow-up period, which lasted 11 years
on average.” The data indicated that “overall, a higher level of activity
was tied to a 7 percent lower risk of developing any type of cancer.”

TIME (5/16, Park) reports that “the reduced risk was especially
striking for 13 types of cancers.” Individuals “who were more active
had on average a 20% lower risk of cancers of the esophagus, lung,
kidney, stomach, endometrium and others compared with people who
were less active.” Meanwhile, “the reduction was slightly lower for
colon, bladder, and breast cancers.”

Historically, I have directed my Blog to fitness, improved activities of
daily living, and recreational endeavors. The Leading News report
quoted above introduces an additional goal. Considering the significant
progress in research and management of different cancer types, after
mesothelioma explained, I am not going to suggest
that you will prevent cancer by undergoing a cellular orthopedic
intervention to an arthritic hip or knee; but, I am introducing the
concept that by my improving your activity level and functional
potential with a cellular orthopedic intervention for the symptoms of an
arthritic hip or knee, I will improve your exercise capacity and your
exercise tolerance with the inferred inherent health care benefits be it
cancer prevention, heart health, etc.