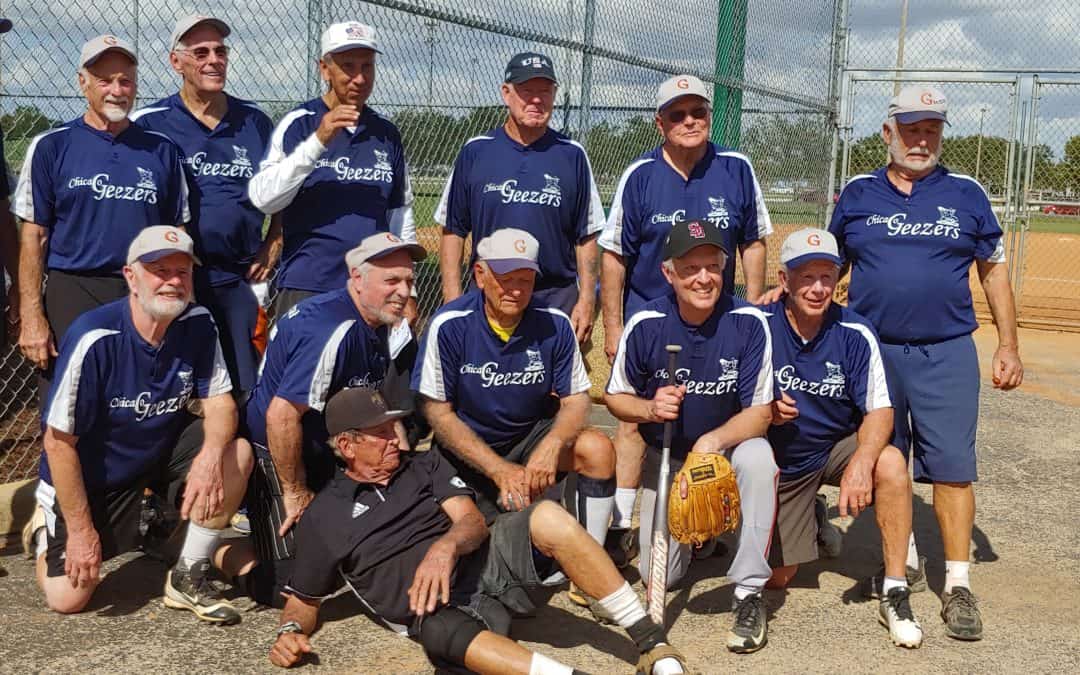 Revision Total Knee Arthroplasty in the Young Patient: Is There Trouble on the Horizon?

Taken from article published in the Journal of Bone and Joint Surgery, April, 2014

The most common reason for the initial revision was aseptic loosening (27%), in the younger cohort and infection (30%) in the older cohort. Cumulative six-year survival rates were 71.0%.

The survivorship of knee revisions in younger patients is a cause of concern, and the higher rates of aseptic failure in these patients may be related to unique demands that they place on the reconstruction. Improvement in implant fixation and treatment of infection when these patients undergo revision total knee arthroplasty is needed.

Restated, almost 30% of all Total Knee Recipients undergo a second procedure termed a revision by the sixth year following the initial replacement. The risk of failure is greater in patients under 50 years of age; but infection is the serious problem in those over age 50. When the revision is needed, the survivorship of the second procedure is again about six years with infection accounting for the majority of those failures. Regenexx has an ongoing statistical analysis of its Data Base of patients, mine included. To date, in over five thousand patients followed five years, there have been no deep infections. To date, approaching two years in my practice, not one of the several hundred knee patients has elected to undergo a Total Knee Replacement. Patients with stem cell interventions for knee arthritis are actively pursuing their sports interests. Total knee replacement patients who resume a sports interest are at risk of failure by six years from the procedure. A revision in stem cell parlance is a second Bone Marrow Aspirate harvesting and concentration at two to five years. A revision in total knee talk is an invitation to yet another failure and infection. Total Knee Replacement or try Stem Cells first?