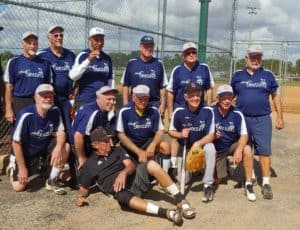 To schedule an appointment and learn about the biologic options for your joints call (312) 475-1893. You may visit my web site at www.Sheinkopmd.com.