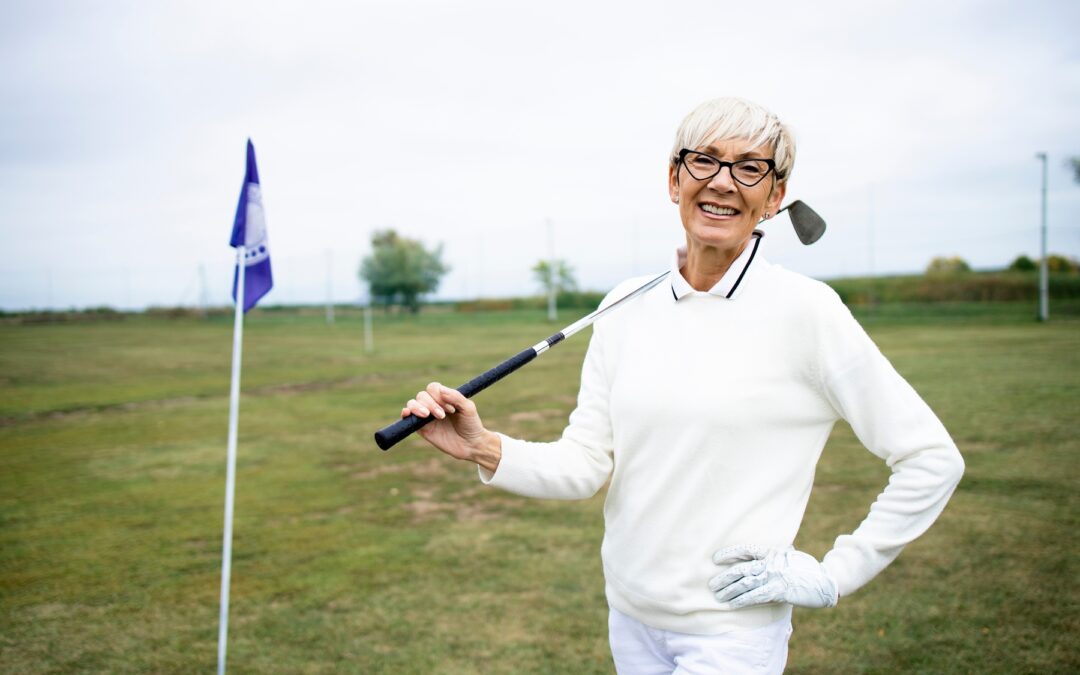 Two weekends ago, a retired vascular surgeon posed the question to me: hence the title of this Blog. In response, I cited a Tale of two sisters, and I will repeat the anecdote as I had answered his question.

The wife of a foot and ankle surgeon manages the related kiosk in the office setting in which I practice. About seven years ago, owing to symptoms and functional limitations imposed by her osteoarthritic knees, the individual underwent a Bone Marrow Concentrate application to both of her knees. The bone marrow, containing Mesenchymal Stem Cells, Platelets, Proteins known as Growth Factors, and precursor cells, to name just a few of the Biologics contained in her bone marrow, was aspirated from the back of her pelvis. The aspirate was concentrated and several hours late, injected into her knees guided by ultrasound. An avid golfer who was no longer able to play golf owing to painful knees returned to playing several rounds per week. The benefits of that Regenerative Medicine knee procedure lasted until late spring of this year. When golf and fitness walking became limited because of symptom recurrence, the individual repeated the Bone Marrow Concentrate procedure. Eight weeks later, she was back on the golf course and walking several miles per day.

Owing to the success of the aforementioned, my patient referred her sister to me for care and treatment. She flew in from Oregon 14 weeks ago and underwent a Bone Marrow Concentrate in both of her knees as she had given up any physical activity owing to the symptoms and limitations attributable to structural defects secondary to osteoarthritis in both knees.

On Monday, the kiosk manager in my office reported that she and her husband accompanied by her sister and her husband had just returned from two weeks of arduous hiking over a two-week period in Italy. The anecdote just described will serve as an answer to the question of whether Regenerative Medicine and Orthobiologics really work.

Mine is an evidence-based practice; so not only can I provide anecdotes, I have the statistical data to support my care and treatment of an arthritic joint. That data also serves as the information needed for continued scientific publication. Those publications area available upon request. To schedule a consultation, call (847) 390-7666. You may find my website at www.sheinkopmd.com